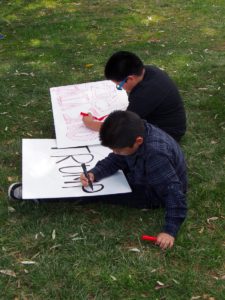 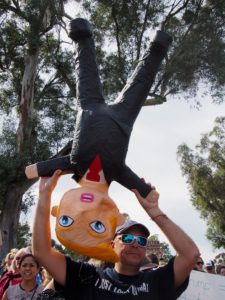 A protest against President-elect Donald J. Trump took place Saturday afternoon in Balboa Park, San Diego. Signs in hand, organizers met on Park Boulevard at 1 p.m. for a protest against Trump. Many saying they were fighting against racism, Islamaphobia and sexism. The crowd could be heard chanting, “This is what democracy look like”, “No hate”, “No free feels”, “Not my president”, “Love won the popular vote” and “Racist, sexist, anti-gay, Donald Trump go away.” 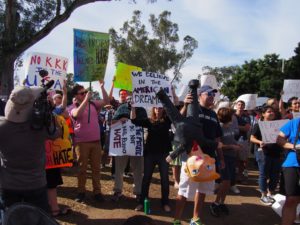 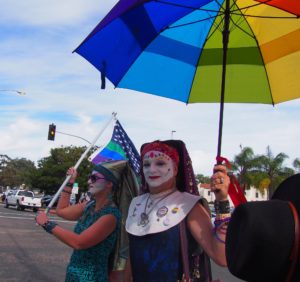 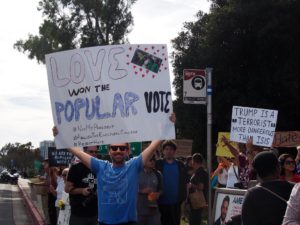 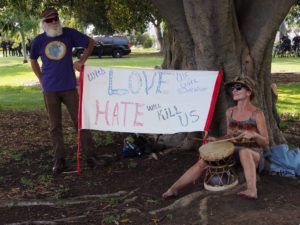 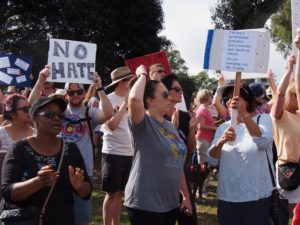 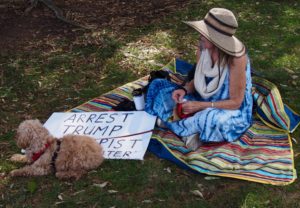 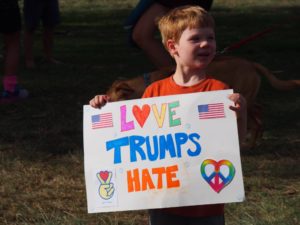 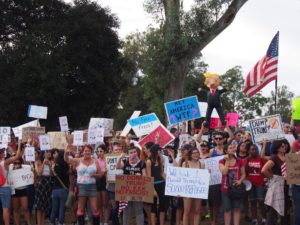 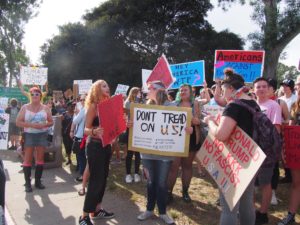 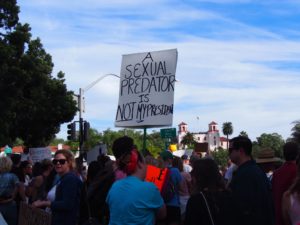 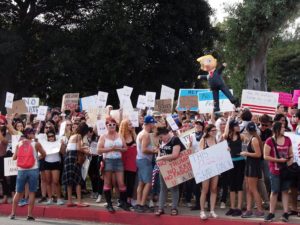 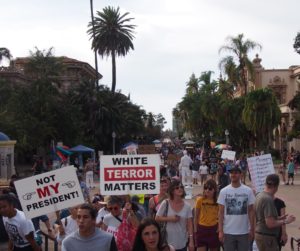 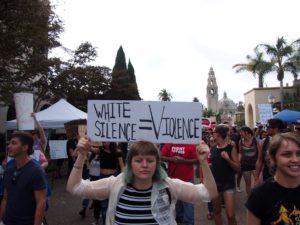 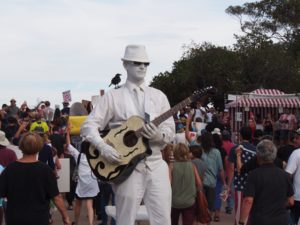 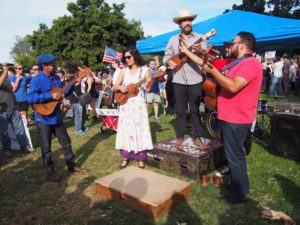